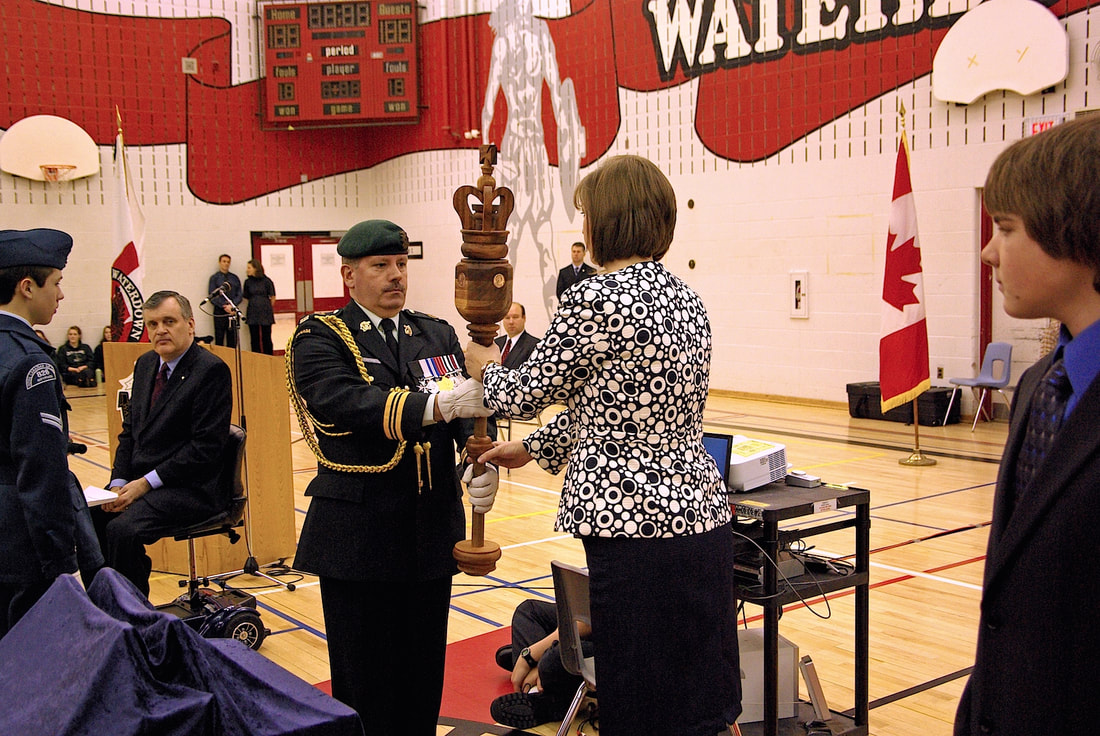 The Hon. David C. Onley, 28th Lieutenant Governor of Ontario, presides over the opening of the first WDHS Student Parliament on February 13th, 2007. Part of the ceremony included the presentation of the WDHS Mace to Principal Helen MacGregor.

Waterdown District High School held an election by its Student Body on May 28th, 2021.

Official Results of the 2021 Election: 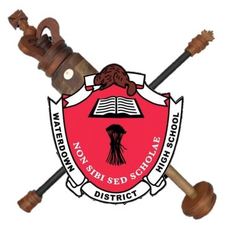 The WDHS Student Parliament and its 2017 Constitution