The King of Canada 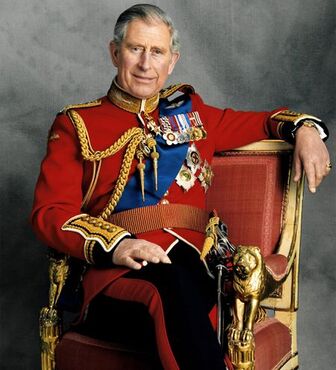 His Majesty King Charles III, King of Canada
The King of Canada embodies the Canadian State, as well as being bound in numerous Treaty and other Crown-Indigenous relationships across the land.

This means that the personification (human face) of the Canadian state is the King. The King (aka monarch, sovereign) represents the Canadian Crown - an institution that has evolved in this country since the 15th century. The King represents Canada's sovereignty and gives authority to its institutions - all things are done in His Majesty's name whether it is creating new laws or issuing someone a parking ticket.

Charles III assumed the title "King of Canada" automatically following the death of his mother on September 8th, 2022.


*Read "What's a Monarchy For?" (Letter from Governor General David Johnston to Deborah Vujlsteke) on pages 149-154 in The Idea of Canada (Toronto: McClelland & Stewart, 2016) to see what our current governor general thinks about the value of Canada's constitutional monarchy.
Learn more about Queen Elizabeth II (reigned 1952-2022):

Download File
On paper, the King holds a tremendous amount of power, but because he must observe the rules laid out by our constitution and democratic traditions (i.e. the convention of responsible government), he is not able to exercise them without the advice of elected officials. The King holds absolute authority and power, but he must lend them to those elected by the public. Still, the King has very important rights in our system of government:

Recently another power of the Crown has been recognized: The power to convene (bring people together)

While the King cannot use the tremendous powers of the Crown without advice, he exists as a safety mechanism from those elected officials who might abuse their positions in government. Put simply, the Crown is the only thing that can be used to remove someone who is misusing the powers entrusted to them from the Crown.

Treaty and other critical Crown-Indingeous Relationships are unique to the various Nations in which the Crown is bound. Giima Stacey Laforme of the Mississaugas of the Credit Nation (our Treaty partner) said in 2016: ". . . treaties cannot be understood without acknowledging the personal bonds Indigenous Peoples have with the Queen and her family."

As National Chief of the Assembly of First Nations, Perry Bellegarde said in 2019, "Properly understood, the Treaty relationship is not founded in rights denial or a colonial mentality but, rather, in the equality and sovereignty of peoples and our agreement to share the land without dominating one another . . . While the government of the day has a role to operationalize the Treaty obligations held by the Crown, the [King's] representatives are the caretakers and witnesses to this immutable relationship."


Visit the Government of Canada's website on the Canadian Crown here.
Visit His Majesty The King's personal website here. 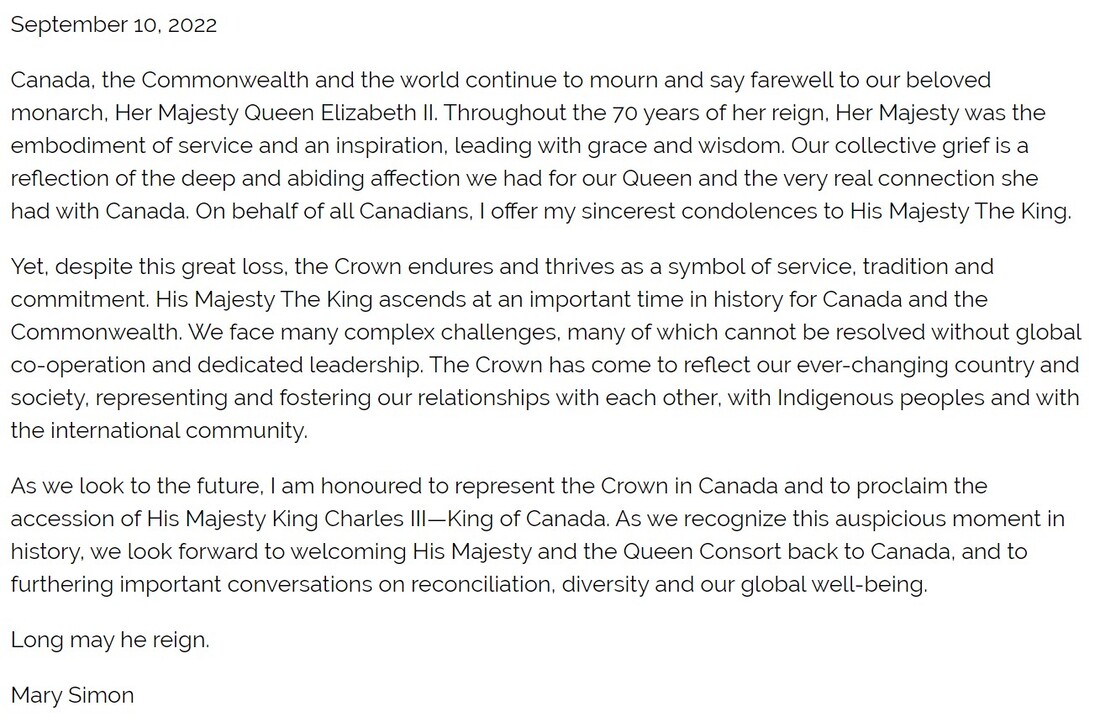 Message from the Governor General following the proclamation of the accession of King Charles III (September 10, 2022).

Proclamtion of Charles III as King of Canada - September 10th, 2022 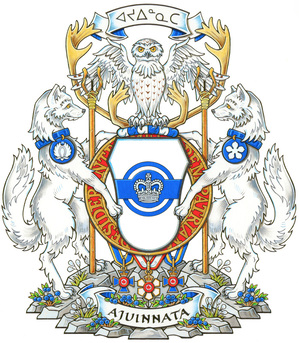 The Coat of Arms of Governor General Mary Simon. Click on them to learn more about their design.

A Grant of Arms

One of the powers of the Crown is to grant a person, company, institution or corporate body a Grant of Arms (aka Coat of Arms). Coats of Arms act as visual representations of their holders. Look below at some coats of arms from across Canada - notice where the Crown is shown (representing where they each receive authority). Learn more about the ancient art of Heraldry by visiting the Canadian Heraldic Authority. 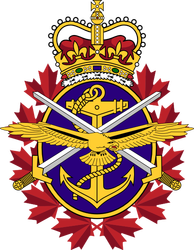 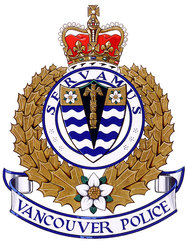 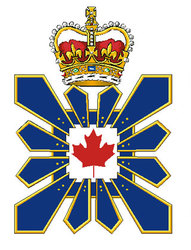 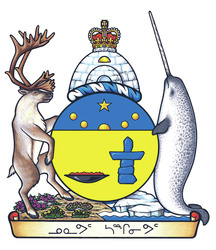 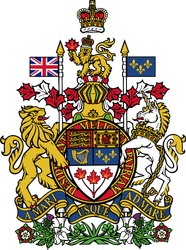 The Governor General of Canada 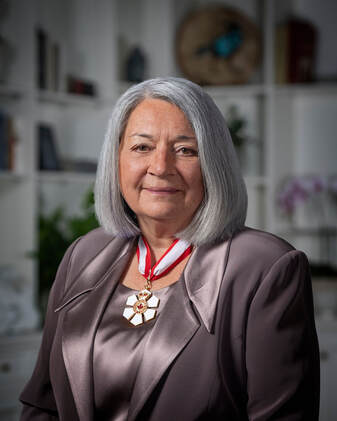 *Read "An Individual Institution" (Letter from Governor General David Johnston to Jacques Monet sj) on pages 87-91 in The Idea of Canada (Toronto: McClelland & Stewart, 2016) to see what a former governor general thought of his role in Canada.
Rick Mercer Visits the Governor General 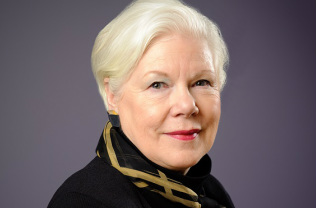 Her Honour Elizabeth Dowdeswell, Lieutenant Governor of Ontario
In addition to the Governor General, The King also has a representative in each province. The role of the Lieutenant Governor is to represent The King in provincial matters, as well as protect the rights and privileges of their province within the Canadian state. The Provincial Crown exists to both unify the country, as well as reinforce the fact that each province is unique and a politically separate part of the state.

The Hon. Antionette Perry, Lieutenant Governor of Prince Edward Island, explores the critical role of her office in life of her province

Visual example of the Canadian State - the Speech from the Throne 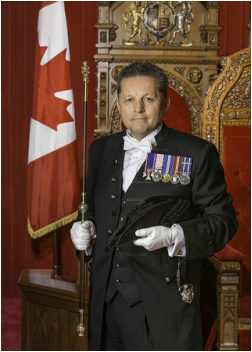 Website for The Speaker of the House of Commons


Clerks of The Senate and Clerks of the Parliaments - The Clerk of the Senate manages the Senate’s day-to-day operation. The Clerk also supports all aspects of the legislative process, from the swearing-in of new Senators to advising the Speaker on parliamentary procedure and interpretation of the rules. As Clerk of the Parliaments, the Clerk is custodian of all original Acts and is responsible for certifying true copies of these Acts. More information can be found here.

Sergeant-at-Arms - The Sergeant-at Arms assists the Clerk as head of parliamentary precinct services, performing certain ceremonial functions and being responsible for security and building services. It is the Sergeant-at-Arms who handles the mace (symbols of Royal Authority in both Houses of Parliament).

Usher of the Black Rod in the Senate - Responsible for security in the Senate and parliamentary ceremonies and traditions, 'Black Rod' is a position steeped in history. The current Black Rod is Superintendent J. Greg Peters MVO.