The House of Commons

*Created for students during the Covid-19 elearning semester

Members of Parliament - the building blocks of government 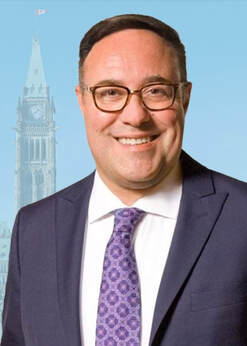 When Canadians go to the polls during a federal election they are electing their Members of Parliament.

Canada is divided into 338 different ridings (based on the number of people living in a specific area). During an election, Canadians are asked to learn about the various candidates in their riding and elects one to represent them in Ottawa. These representatives are called Members of Parliament, and are the only group of federal politicians directly elected by the Canadian public.  As a Member of Parliament, these individuals sit in the House of Commons and are given various responsibilities by their political parties (depending on if they are part of the government or opposition).

The Prime Minister of Canada - the Head of Government 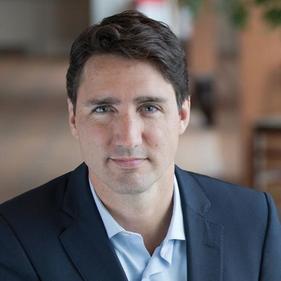 The Prime Minister is the Head of Government for Canada. Typically, the leader of the political party that wins the most seats in the House of Commons is called by the Governor General (in The Queen's name) to form a government, which makes them the 'prime' minister. As Prime Minister, this individual sets the course of government, appointing a cabinet (a group of individuals who are responsible for various departments) to give them advice on how to run the government. It is the Prime Minister and their Cabinet that introduce most of the bills into the House of Commons in the hopes that they will become law.

​
It is interesting to note that our Constitution does not say anything about a Prime Minister, rather this role has developed over the centuries and is now so entrenched it has become part of our government. The Prime Minister shows us that Canada has both a written Constitution, as well as something called an "Unwritten Constitution" - a series of traditions that we have been doing so long that they have become part of our democracy.

The Prime Minister used to be described as “the first among equals” in the Cabinet, or as “a moon among minor stars.” This is no longer so. He or she is now incomparably more powerful than any colleague. The Prime Minister chooses the Ministers in the first place, and can also ask any of them to resign; if the Minister refuses, the Prime Minister can advise the Governor General to remove that Minister and the advice would invariably be followed. Cabinet decisions do not necessarily go by majority vote. A strong Prime Minister, having listened to everyone’s opinion, may simply announce that his or her view is the policy of the Government, even if most, or all, the other Ministers are opposed. Unless the dissenting Ministers are prepared to resign, they must bow to the decision.

How is the Prime Minister selected? 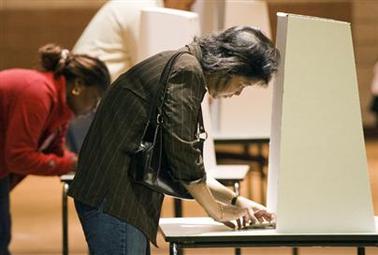 Once a general election is called, 338 mini-elections happen in the individual ridings across Canada. Each riding elects one representative from various candidates representing different political parties. Ridings are based on the number of people living in a certain area, causing some to be huge (Nunavut) and others to be very small (one or two city blocks in Toronto). To see the Elections Canada maps showing our ridings please click here.

Every riding elects one representative to sit in the House of Commons. The party which elects the most representatives, filling the most seats, will be selected to form the government - the leader of this party becoming the Prime Minister.

After the last election (September 2020) the following results were sent to the Governor General:

From these results the Liberal Party form the government with its leader, Justin Trudeau, remaining as Prime Minister.

On November 4th, 2015, the Governor General of Canada presided over the swearing-in of Mr. Justin Trudeau as Canada's 23rd prime minister. The 29th ministry (Cabinet) was also sworn in during this event. The Office of the Governor General created the following resources to help explain the event, educating Canadians about their system of government.
Infographic explaining the swearing-in ceremony

The Cabinet - Ministers of the Crown 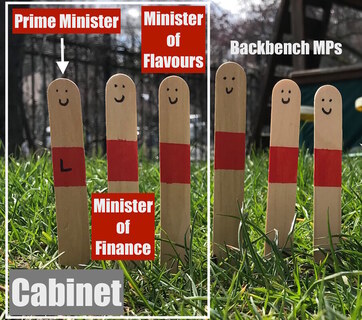 ​The Prime Minister cannot be an expert on everything, so they delegate responsibilities (called portfolios) to individuals that become 'experts' in that area. These people, called 'ministers,' together form the Cabinet. The Cabinet exists to advise the Prime Minister on various issues that impact the country - from Defence, to the Environment, to Culture. The Prime Minister can have as many, or few, ministers as they want. Usually, cabinet ministers are made up of Members of Parliament and Senators, but the Prime Minister can nominate whoever he wants to the Governor General for formal approval. Canadians can tell what is important to a particular government by looking at various portfolios in the Cabinet. Provincial Premiers also form Cabinets.

Activity: Selecting a Cabinet for the WDHS Student Parliament

C1. Civic Contributions, Inclusion, and Service: analyse the importance of various contributions to the common good, and assess the recognition of diverse beliefs, values, and perspectives, in communities in Canada.

C2. Engaged Citizenship and Creating Change: analyse a civic issue of personal interest, and propose and assess methods of creating positive change in their community.

The Senate of Canada 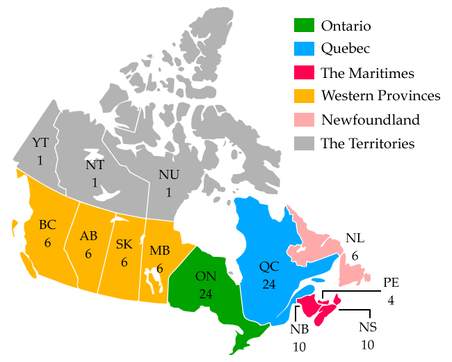 Senate Divisions in Canada
While the House of Commons represents the popular feelings of Canada, the 105-member Senate exists to balance popularity with regional concerns and long-term experience. Senators are unelected, meaning they do not have to worry about being popular - they can act in the interests of the greater good for Canada. Recommended by the prime minister to their positions, Senators represent segments of the population, as well as regions that might not have voice in the House of Commons.

Before a bill introduced in the House of Commons can become law it must be passed by the Senate. It is the Senate's job to go over proposed laws with an eye for detail - ensuring that laws are not hastily created because they are popular. Senators can also propose their own bills, although there are some restrictions because they are unelected.
Visit the Official Website of the Senate

You have just been chosen as leader for the Green Party, but you want more.

Within your group, devise a plan to become prime minister of Canada democratically and without triggering an election. In order to be successful in this activity, you must be able to demonstrate to the teacher that you have understood Canada’s Constitution (including the unwritten conventions of responsible government) by employing them in your situation.